Mid-July, 1957. A ranger at Arches National Park takes refuge from the 110-degree heat under the shade of his house trailer’s  awning, and observes the 12,000-foot-high La Sal Mountains rising off to the southeast. The ranger is Edward Abbey, an unknown writer whose book Desert Solitaire will one day make him famous. In a passage from that book, written nine years later, he recaptures the view from his shaded ramada: "The mountains are almost bare of snow except for patches within the couloirs on the northern slopes. Consoling nevertheless, those shrunken snowfields, despite the fact that they're twenty miles away by line of sight and six to seven thousand feet higher than where I sit. They comfort me with the promise that if the heat down here becomes less endurable I can escape for at least two days each week to the refuge of the mountains -- those islands in the sky surrounded by a sea of desert. The knowledge that refuge is available, when and if needed, makes the silent inferno of the desert more easily bearable. Mountains complement desert as desert complements city, as wilderness complements and completes civilization.”
Edward Abbey is gone, buried in an unmarked grave somewhere in the desert. But the mountains he once looked to for refuge remain on the horizon, just as they have for the past 20 million years. 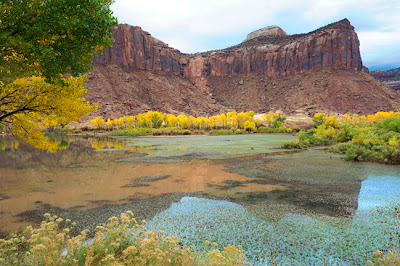 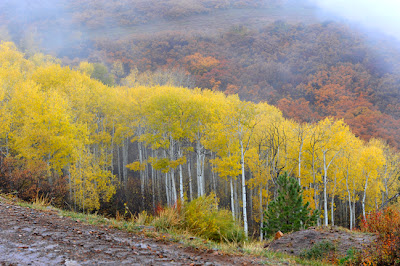 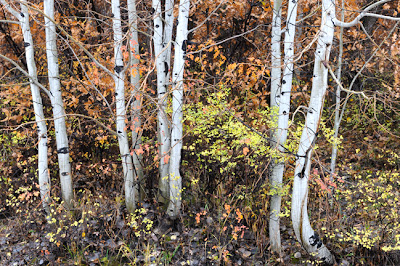 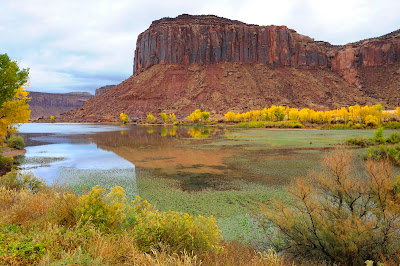 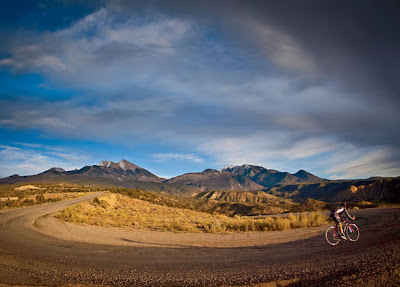 The 142-mile Kokopelli bike Trail blasts out of the gates near Fruita, Colorado, with cliff-top trails perched above the Colorado River. Crossing into Utah, the Kokopelli bike trail twice crests 8,500 feet. The last apex, high in the La Sal Mountains, marks the trail's descent into Moab—a rollicking drop of nearly 7,000 vertical feet over 32 miles. Then it follows desert track and jeep roads and on to Moab. 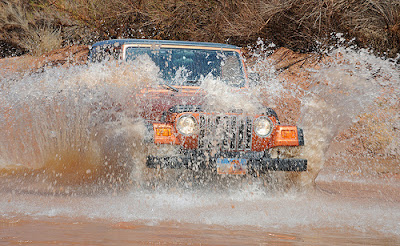 And speaking of jeep roads, high clearance, four wheel drive is the only way to get around out here. Off road tires and a good spare are a necessity. The rugged landscape which surrounds the La Sal mountain range is cut off from the outside world by the Colorado River on the north, the Dolores River on the east, and by the cliff walls of Spanish Valley on the west. Remote, rugged, intact, the entire region retains, to this day, the feel of primeval wilderness. 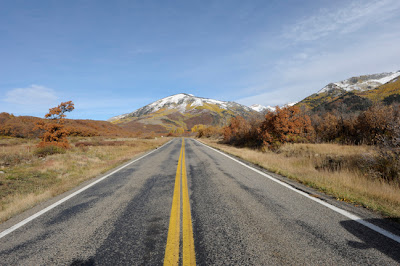 The world is a book and those who do not travel read only one page. – St. Augustine

Here's to a New Year filled with exploration!