The Year of Moving Fast, A Creative Endeavor!

2013 has been a great year for me in photography.  I've had a chance to take a few photography trips, gotten out on several weekends, and was even able to get some images while on assignment.  Here is one of my favorites! 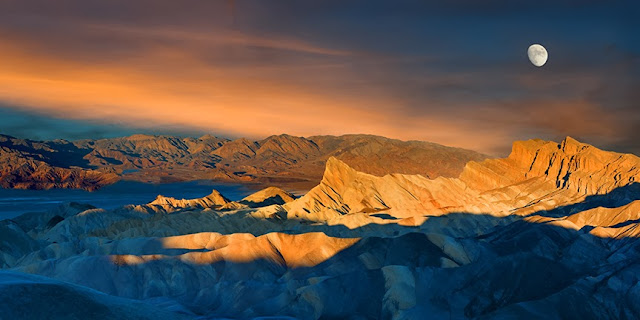 I was in Death Valley during the winter solstice, an hour before dawn. Temps in the low teens with winds that were impressive to say the least. I wasn’t waiting for the sunrise, I wasn’t waiting for the perfect light, it was already here, I was just being here. I took a few exposures via cable release, quickly checked the histogram for confirmation and then bracketed a few more, and then, as the sun started to rise, the moment was over for me.
A week after I returned from “The Valley of the Red Ochre” (as Death Valley was originally named), I had the pleasure of producing and shooting a new project. I can recall taking the very first exposure thinking, "here we go...I hope this whole thing works out". The crew was gracious, kind and professional. Four days, 30 bridal gowns, and 600 shots later I was editing my selects for the client. 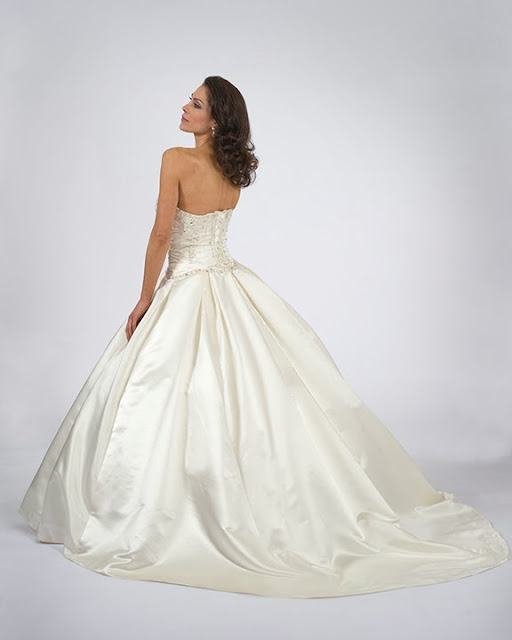 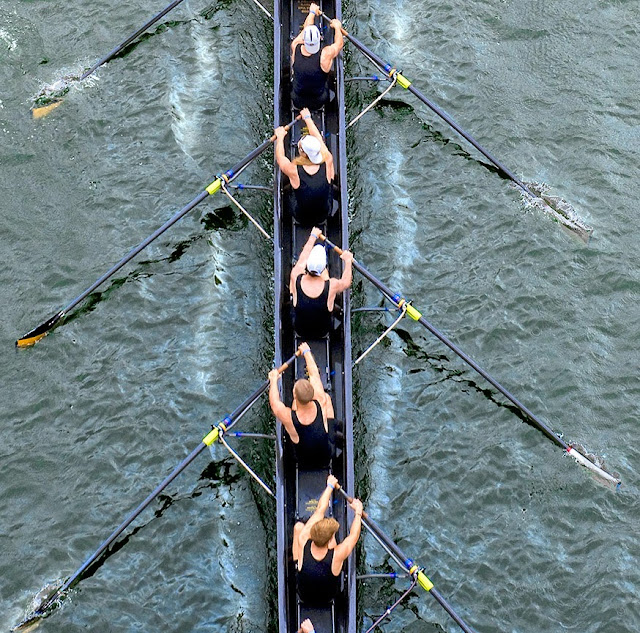 The Dad Vail Regatta
Aberdeen Asset Management who sponsors this race in my hometown of Philadelphia hired me for this assignment the previous year and I was pleased and grateful to be called back! 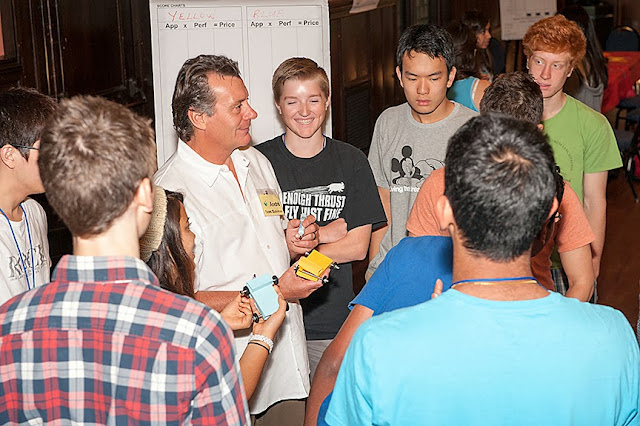 Team Business USA
The concept is simple; gather a classroom full of high school students from different backgrounds and ethnicities and teach them the importance of teambuilding to achieve business objectives while quickly breaking down conversational barriers and bringing the participants together through the intensity of a fast-paced and dynamic competition. The emotional power of these interactions has a powerful and lasting effect on these young students and is for many, a road to increased self awareness and self confidence. The project has been incredibly rewarding and it is deeply humbling to have played a role in this educational effort. My eternal thanks go out to all involved. 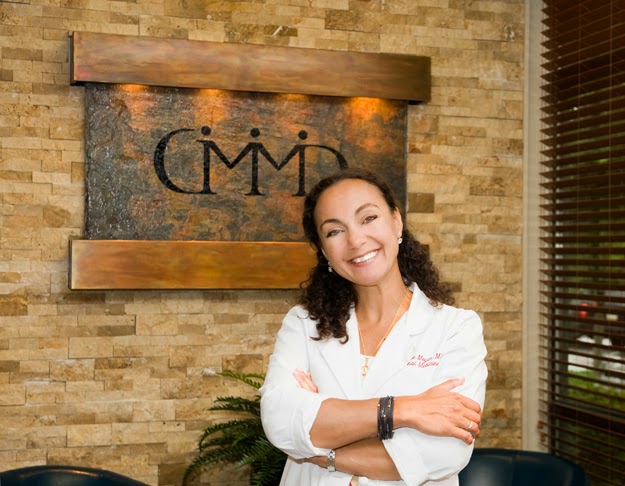 Healthy Steps Pediatrics
I was asked to return to photograph the staff here in Exton, PA after photographing their newly remodeled facility earlier in the month. They were friendly and cheerful and we had a great time together! 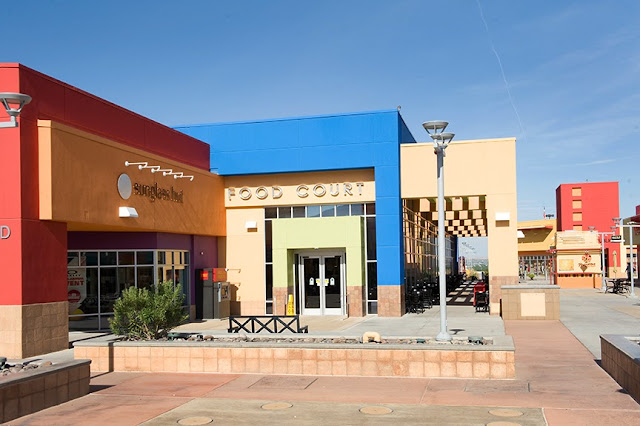 The Outlet Shoppes at El Paso

I was hired to shoot this project after my client found my commercial website. Colorful architecture and attractive landscaping make up The Outlet Shoppes of El Paso. I decided to shoot the project in full sun as opposed to dusk. The color of the pavers and sky in full sun really complement the stucco and trim of the building. With a bold color pallet like this the buildings really lends itself to daylight images.  The photos turned out great and the colors really popped! 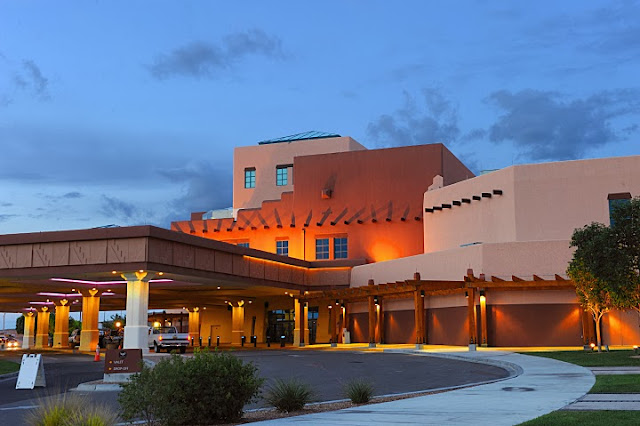 The Colors of Albuquerque
I was hired by Hertz Rent A Car to photograph destinations in four cities for their “Never Lost” navigational system. It was an awesome experience to shoot this unique assignment and also a great opportunity for me to go back to one of the West's most unique cities.

Life as an Itinerant Photographer
I exhibited at  twelve shows this year and it’s been a successful season overall by many standards. In a declining economy, my sales are trending upward (thank you!), and I’ve had better acceptance than ever at art shows.  I’ve managed to get into many of the top shows on the east coast, some of which I will apply to again, and some of which I won’t. My new work is pleasing not only you, but me as well. I've had images licensed for book publications, several gallery exhibitions and even had an image selected for inclusion in the 2014 National Park Service Calendar. 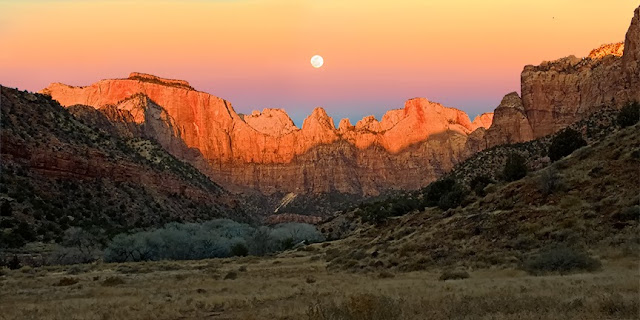 I photograph for a living. I’ve been shooting to make ends meet since I left school. It is my way of surviving, of earning a living and of navigating this world. It is my way of bringing something to the table, contributing what I believe is the best thing I have to offer for others to enjoy. I am also in the business of storytelling. I always have been, always will be. Telling stories, bringing life to characters, devising plots, visualizing scenes and staging sequences of events, images that tell a story. All in exchange for a penny, a smile and a little of your time and attention.